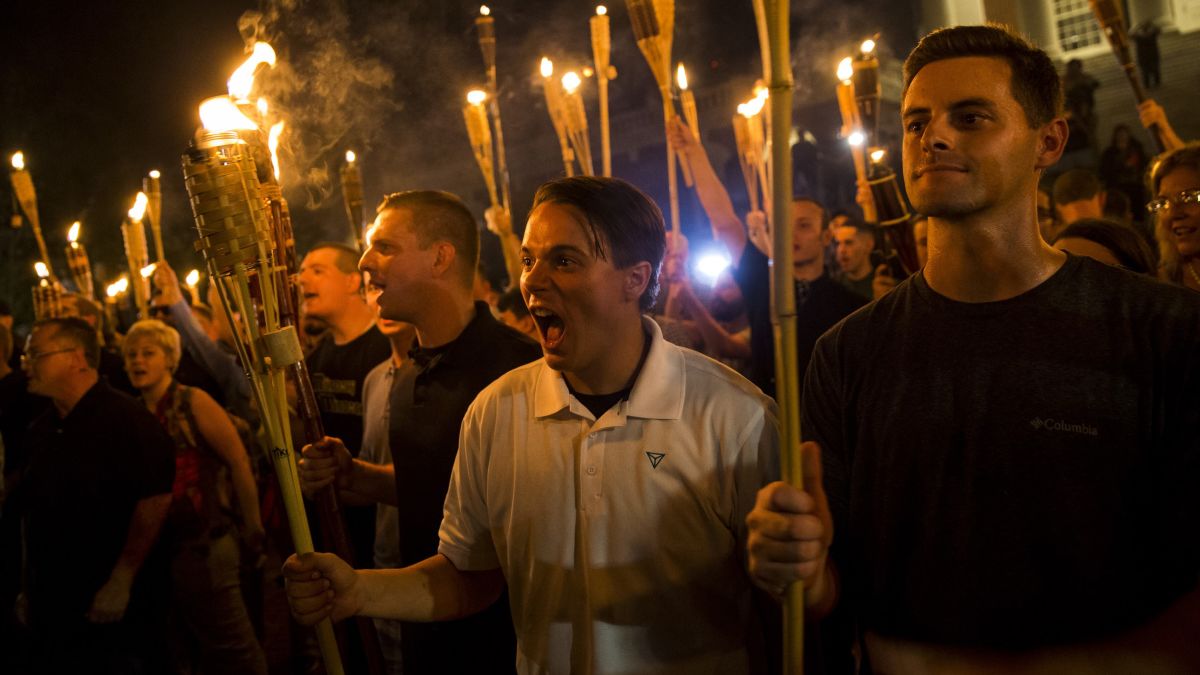 Jews like to think they have a good grasp of history. In actuality, they do not. For Jews, history is the story of this tyrant or that dictator killing hundreds, thousands, or millions of Jews. This, of course, is the endpoint, but it does not explain the buildup to these horrific events.

One of the most important changes in a society that portends dark times for Jews is when a society makes a concerted effort to differentiate Jew from non-Jew. This differentiation lies behind the Christian-inspired pogroms during much of the Middle Ages. The Jews served as a foil for Christianity. Everything that was good was Christian, while everything that was bad was Jewish. Therefore, it was important to separate good from bad, Hence, the ghetto, but also the yellow star (yes…this idea existed long before the Nazis). Periodically, the hatred toward “the bad” would flare up into violence.

The most recent and well-known example of separating Jews from society is Nazi Germany. A lot of time and brain power went into determining who was a Jew. Once Jews were identified, they were separated from everyone else. The “scientific” method for determining who was or was not a Jew originated in the United States, specifically, the eugenics program that thrived in the US from the early 1900s until the late 1930s/early 1940s.

Differentiation of Jews has returned to America. This time it is under the guise of protecting Israel, of shutting down any criticism of its policies or of its treatment of Palestinians. The White House occupant has said in numerous speeches that good Jews, loyal Jews, should vote for him because he’s the only one who will stand by Israel. He has also said that Jews have a dual-loyalty, that their hearts really belong to Israel.

The White House occupant is planning to sign an executive order that defines Jews as a race. Of course, the word “race” is not used. Instead, it is referred to euphemistically. The New York Times wrote that, “President Trump plans to sign an executive order on Wednesday targeting what he sees as anti-Semitism on college campuses by threatening to withhold federal money from educational institutions that fail to combat discrimination, three administration officials said on Tuesday.”

The article goes on to say that, “The order will effectively interpret Judaism as a nationality, not just a religion….”

A nationality. A distinct people. A race.

What does this mean for an American Jew like myself? It could mean that my nationality, my country of origin, is not America, and I’m no longer an American. Might I be stripped of citizenship in the near future? Might the chant “Jews will not replace us” morph into “Jews should be deported”?

I realize all this may sound hysterical. Of course it is. But it only seems hysterical because the horrors have not arrived.