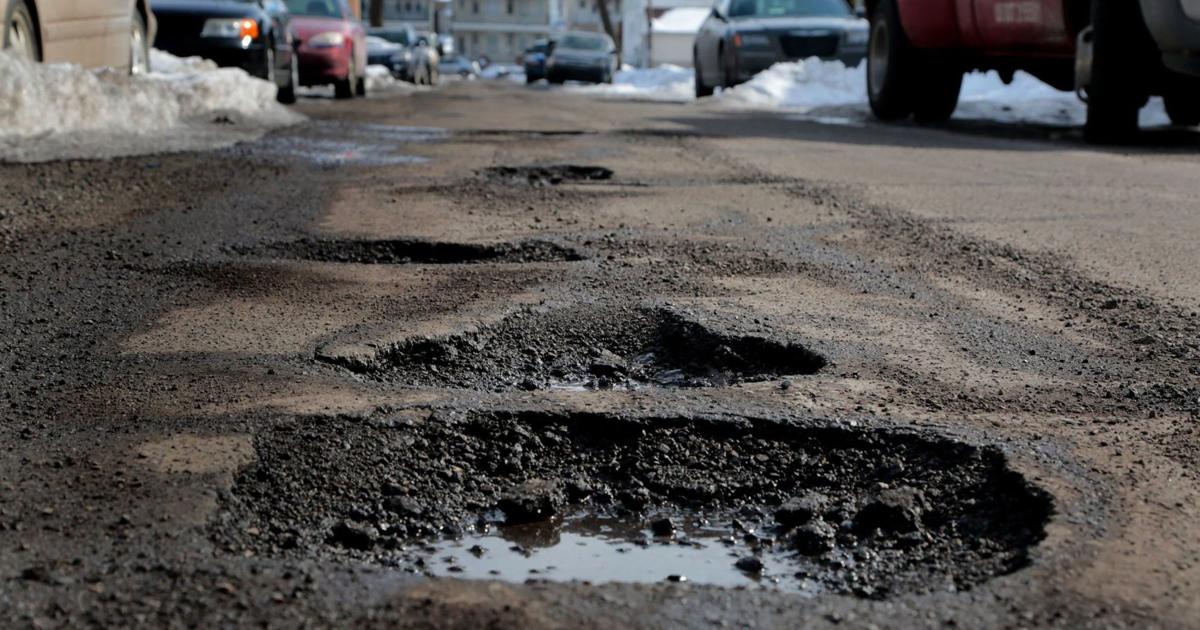 America Gets An Infrastructure Bill

America finally gets an infrastructure bill. We thought it would be focused on roads and bridges. Instead, it’s focused on our medical infrastructure. Further, it’s not actually a bill. That would require the input of the House and Senate. This “bill” is an executive order, and it has all the features we have come to expect from a very stable genius.

First, the genius shifted all responsibility to Pence, a certifiable expert in silence and obfuscation. Second, the stable genius muzzled the CDC and other experts to assure that no negative information leaked out. Third, the mental giant turned, once again, to his outsourced brain, Jared Kushner. That brainiac used an “expert” who sought guidance from a Facebook group on how to handle a pandemic. Fourth, following the lead of too many presidents before him, the stable genius privatized the solution. Therefore, the same companies that read our emails, track our movements, handle our medical data, and pay their workers starvation wages, are the same ones that will miraculously save us.

Since we have no choice but to live with the privatization of a federal government response to a pandemic, there are a number of pressing questions that, I am sure, will remain unanswered.

I hope I am wrong but…here goes.