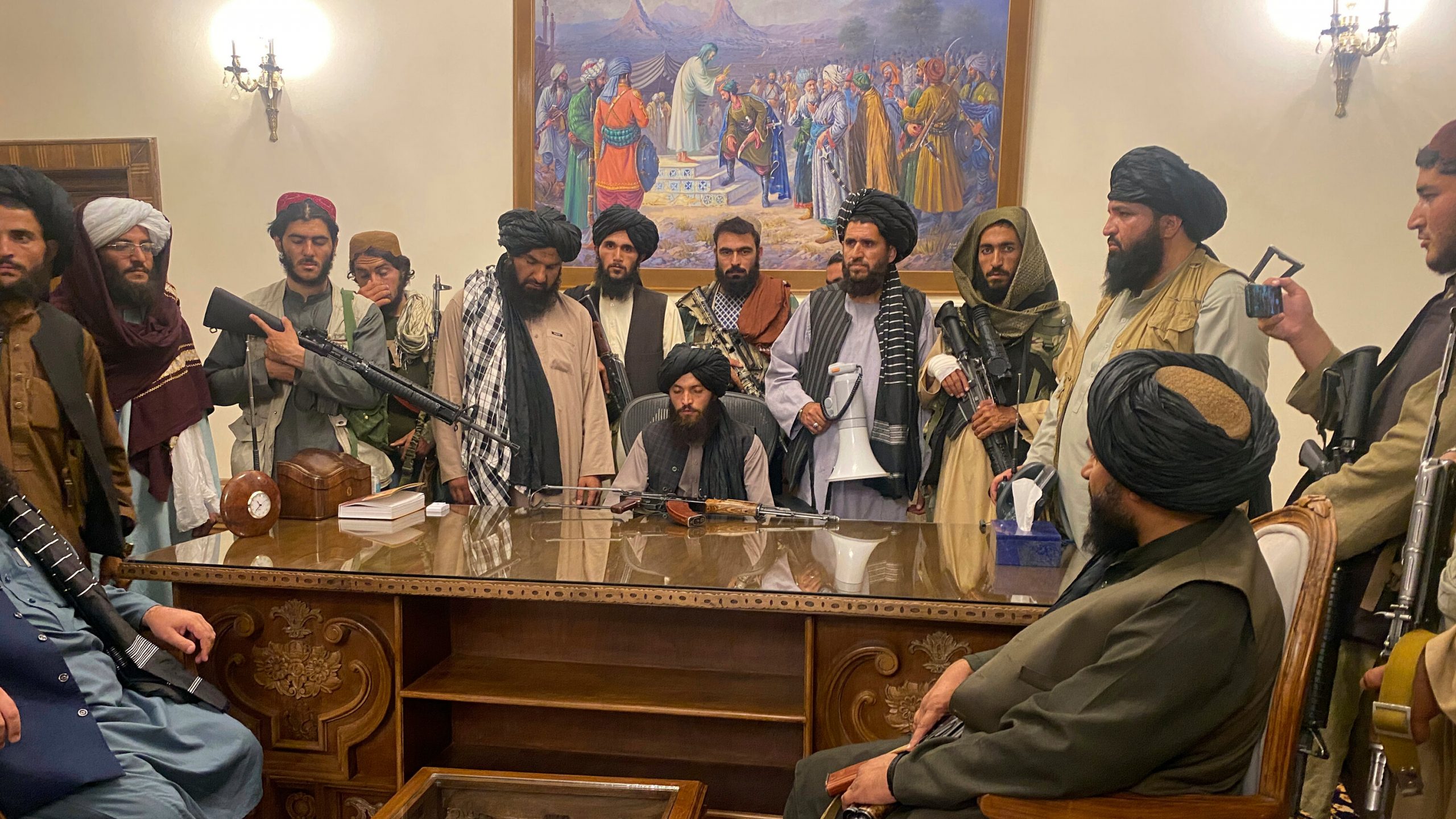 The Taliban are not such bad people. They are proponents of originalism, much like the conservative members of the US Supreme Court. They believe in erasing any history that does not fit their world view, much like the Republican Party and its anti-Critical Race Theory hysteria is trying to do right now. The Taliban are proponents of the strict control of women, much like our right-wing evangelicals. They don’t believe in vaccines, much like a majority of Republicans, along with a large number of Independents, New-Age Crystal-loving gurus, and even some Democrats. The Taliban’s violence against non-believers seems outrageous, until we remind ourselves that Christians did the same thing as they raped-pillaged-plundered their way from Europe to Jerusalem to reclaim the Holy Land and eradicate the infidels.

The horrors of the American withdrawal from Afghanistan and the resurgence of the Taliban is hard to watch. So many lives were lost. So much time, effort, and money spent on building a country even when it became obvious, a decade or more ago, that we didn’t know how to do it. Perhaps worst of all was the handling of the withdrawal. It is like the Pentagon Papers all over again with the military telling the public one thing while hiding the reality of a lost cause. And even more ominous, this is a foreshadowing of what is in store for our country.

The American Taliban had gotten a taste of power and, as Robert Altemeyer noted in his seminal research on authoritarianism, authoritarians do not willingly give up power. We saw how hard they worked to keep President Voldemort in power, and we saw how hard Voldemort himself worked the levers of government to stay in power. As I write this, the American Taliban is actively working to undermine confidence in our elections and stripping away the ability to vote from millions of Americans. If our Taliban regains control of the House in 2022, expect every Democrat and their sympathizers to be thrown out of committees. Expect the January 6th inquiries to be halted, and new inquiries into “who lost Afghanistan?” Then by 2024, our Taliban will reinstall Trump. How will the Democrats react to all of this? We already know that answer. They will handle it with the same level of planning, strategizing, and determination as they did with our withdrawal from Afghanistan.