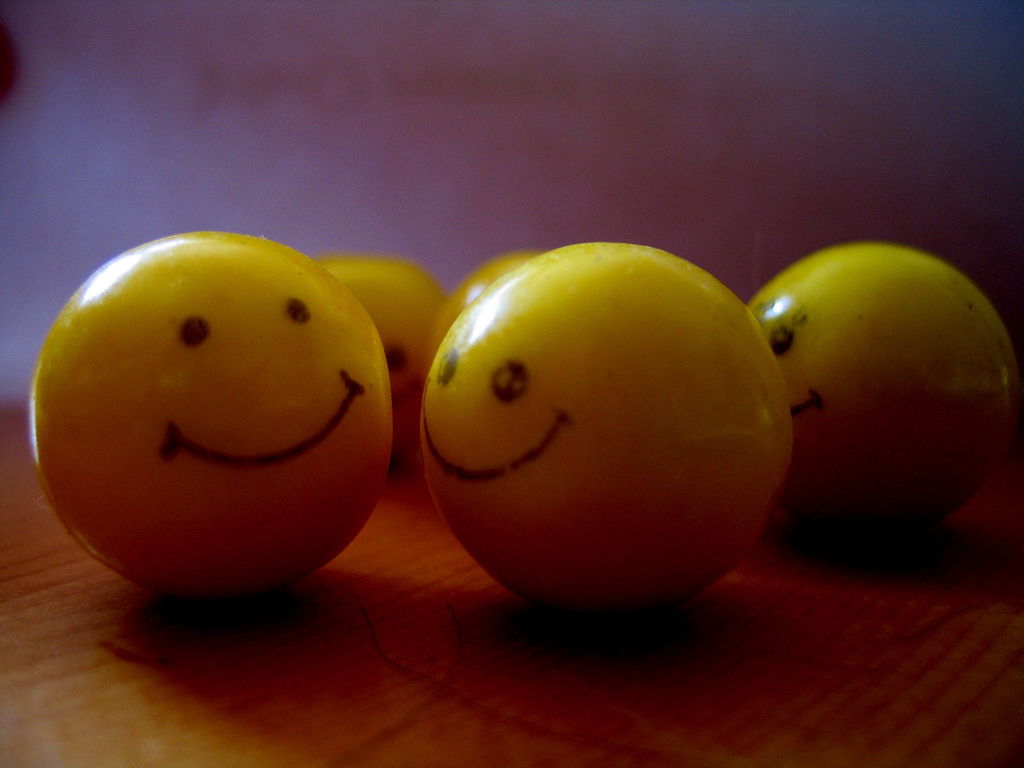 I recently joined a group of radical Jews. As a warm-up, we made phone calls to our state senators. In the future we’ll be learning how to make explosives using matzo balls with a dense pork rind core. When it hits boiling chicken soup…BOOM!!!!

Reading the news, you get the feeling that we’re living inside of a badly written Soviet propaganda movie.

This whole Sessions-Comey-Flynn-Trump fiasco feels like a first-draft novel by an inexperienced writer who never figured out the ending.