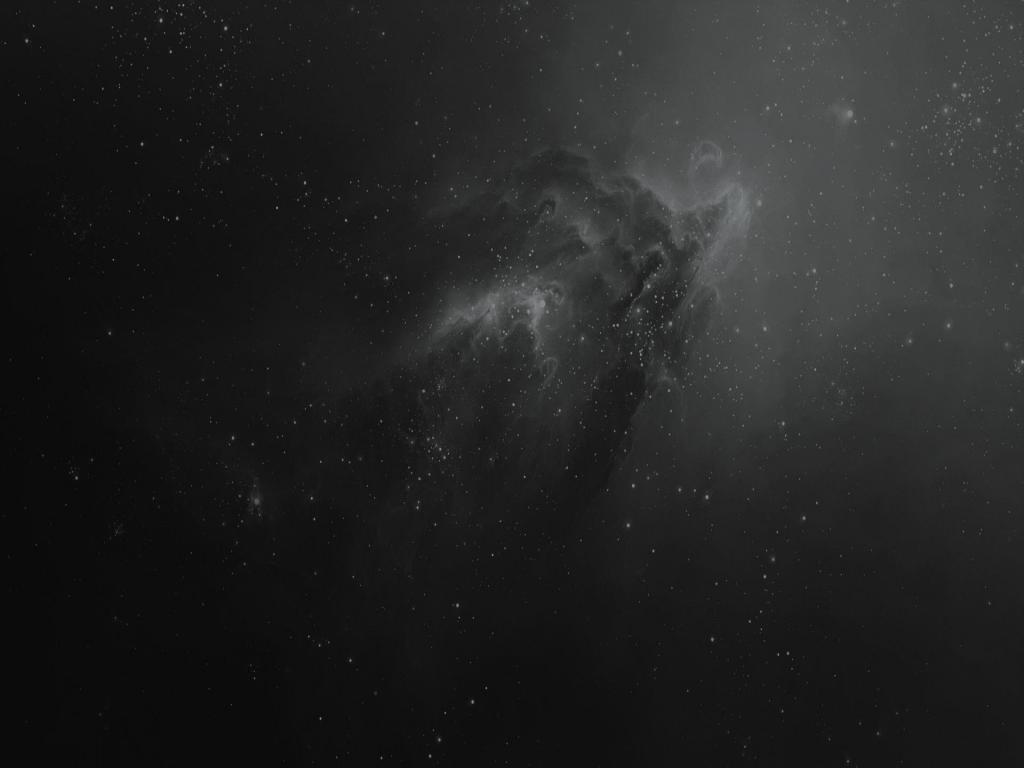 In four days, the country will go dark. We will enter a period unprecedented in our history. We have no experience with authoritarianism. We will be frightened by the control and cynical manipulation. Doors containing vital information will be slammed shut. Logic, reasoning, investigation, analysis will become useless tools. We will enter the world of authoritarianism.

Authoritarians require absolute obedience. They do not tolerate dissent. We have not reached the level of violence of Russia where journalists are killed. However, journalists and their organizations will be killed American-style — banned from press conferences, denied access to key players. They will be subject to Brown-shirted misinformation campaigns promulgated, not only by Infowars wack jobs, but by Drumpf. Most disturbing will be the self-described patriots, those who claim to uphold the traditions of our country. We’ve already seen how they turn against their constituents and the country at large. This will only get worse.

As we march towards the Trumpian D-Day, we should think of the ways in which each one of us can contribute to the resistance. This will not be an easy task, and throwing Trump out of office will not undo the damage already done. Forty years have passed since Reagan moved greed from the list of sins to the list of virtues. Our current situation is a result of that change. The immediate ouster of Trump will not excise the cancer. How to bring about a counter-revolution by consciousness is the long-term, pressing question. There are 65 million of us. We will not convince the 60 million who opposed us to join us. Better would be to wake up the sleeping 100 million. This is a colossal task. But we cannot continue as a country that is always engaged in civil war.