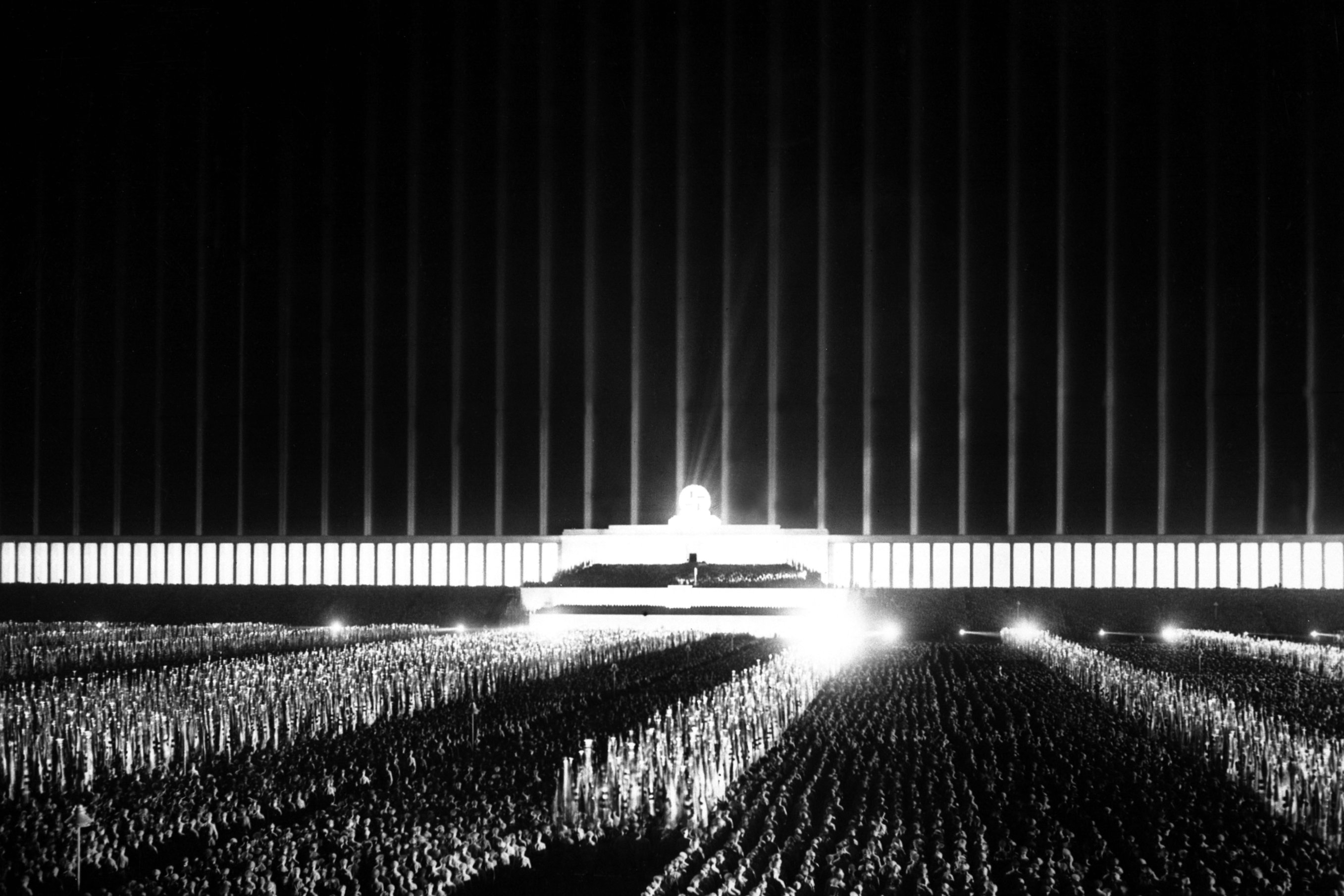 Are you enjoying fascism? You’ve been living it for more than two months. It’s why you have sleepless nights. It’s why you’re afraid to check the news in the morning. It’s why you’re on edge, enveloped in a fog of anxiety, always pushing back on anger that roils below the surface, searching for an opening, a chance to erupt. It’s why you’ve become adept at parsing words, phrases, pauses, actions, inactions, sifting for hidden meanings, real intentions, evil motives. It’s why you’ve retreated into a self-imposed mental exile that holds your deepest thoughts and fears. It’s why getting together with those who are not part of ‘the Resistance’ is a nerve-wracking experience. It’s why comedy shows aren’t amusing anymore. It’s why the joy of drinking is now just ‘drinking.’

Fascism alters the contours of life. It slices away precious freedoms. It squeezes reality into binary categories — good/evil, us/them, patriot/traitor — and most ominous, those you trust/those you cannot trust.

Fascism promises to deliver a glorious future as it transforms the present into a living hell. It “saves” civilization by stripping away the habits of civilization. It eradicates evil by employing the techniques of evil. It does not engage in constructive dialogue, bipartisanship, or centrism. These words are not part of its limited vocabulary. It only understands power. Once firmly entrenched, it can only be removed by power.

We have not yet gone full fascist. There’s a sliver of resistance in the legal system, the intelligence community, the fact-based media, and the large, essentially uncoordinated masses. These last vestiges of democracy are our only protection against a full implementation of fascism. It’s the last hurdle for the proto-fascist-in-chief and his enablers.