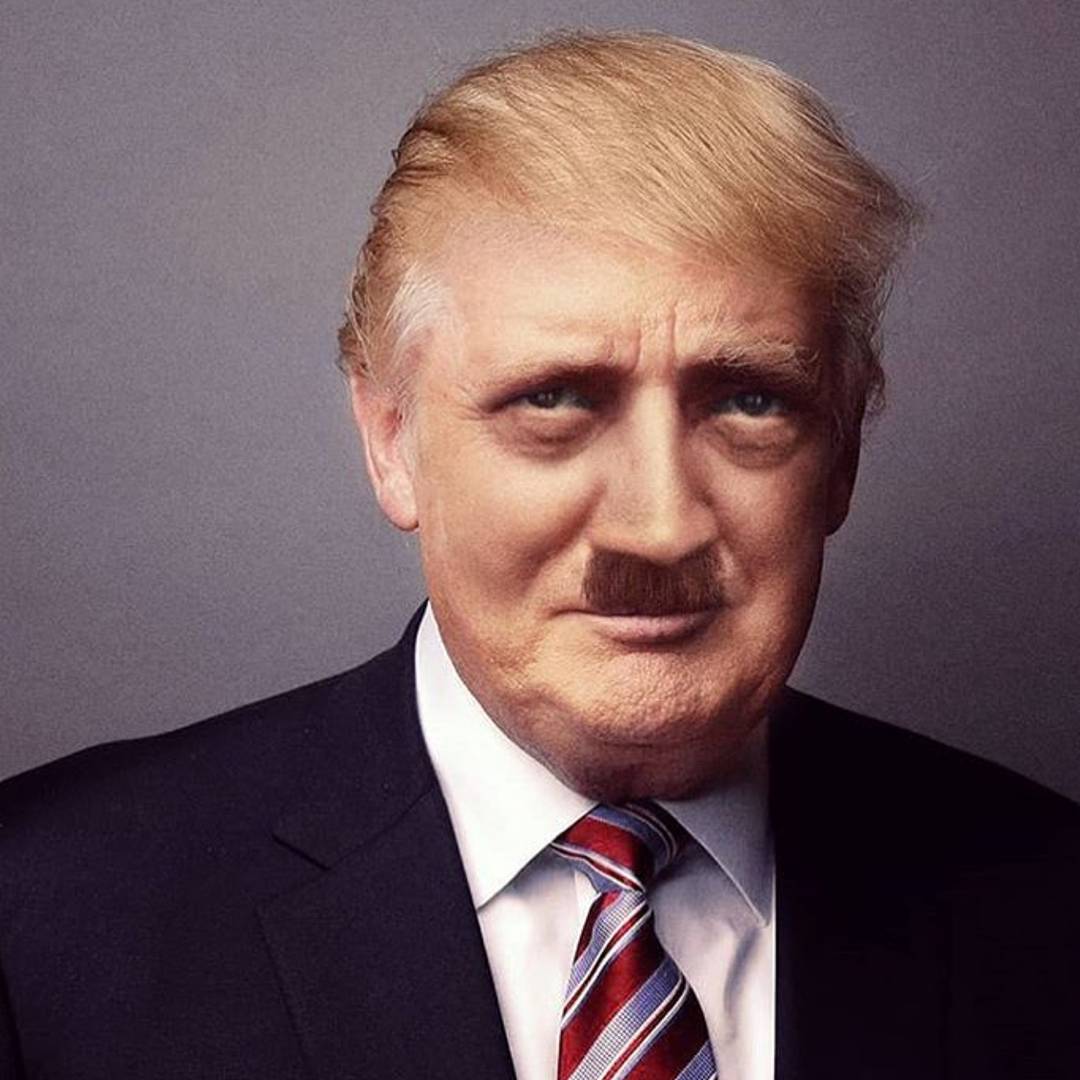 Hitler is Alive and Well

This is the text of a letter I sent to our local newspaper in response to a letter published on March 30, 2018. You can read the original letter, the one I’m responding to, here.

The Oedipus Complex may no longer have much weight in the field of psychology, but Freud’s concept of “projection” is alive and well. We saw a textbook example of this in the March 30th letter, “Don’t Remove 2nd Amendment Freedoms,” written by E. Rose. The author ascribed Hitler-like tactics to a perceived enemy by employing Hitler-like tactics.

Hitler placed the blame for all of Germany’s problems on the Jew. The Jew was behind every war, behind every economic collapse, behind every revolution. The Jew was cunning, and would stop at nothing to assure victory. It didn’t matter that the majority of Jews in Europe were poor, or that, in Germany itself, many of the Jews were assimilated and fought in World War I on behalf of Germany. The Jew was the enemy and needed to be destroyed.

For Rose, the all-powerful enemy is the Progressive Left. This group is pushing its “progressive agenda” which, in this case, is some sort of sensible gun control. The Left, like the Jew, is quite powerful, and is so determined to win that there is “no depth to which the left will not stoop.” They have even “weaponized the IRS and the FBI against political enemies.” The Left, like the Jew, aspires to complete control of society, having infiltrated our universities where they’ve used “goon squads that act like the Hitler Youth and enforce ideological conformity with physical violence.” The Left, like the Jew, are “would-be tyrants of the authoritarian collective state.”

This projection of evil onto the Left (or the Jew) masks the evil that lies within Rose. It is an evil that has no empathy, no conscience. Like those Germans who were told to ignore the pleading and the screams of those who were being hauled away, tortured, and killed, the evil represented by Rose will not be swayed by the deaths of children. Hence Rose writes that while “[W]e all feel terrible for the tragedies at these schools…public policy must not be based on emotion and hysteria.” That statement should make us pause, and should frighten us. When someone writes a public letter stating that our decision-making should not be influenced by the killing of children, we have a clear indicator that our society has crossed a dark line. It is also indicates that the letter writer, not the fictitious enemy, is the one who has crossed into Hitlerian territory.

The image below was posted on Twitter. The young gentleman in the image is David Hogg, one of the survivors of the mass shooting in the high school in Parkland, Florida.