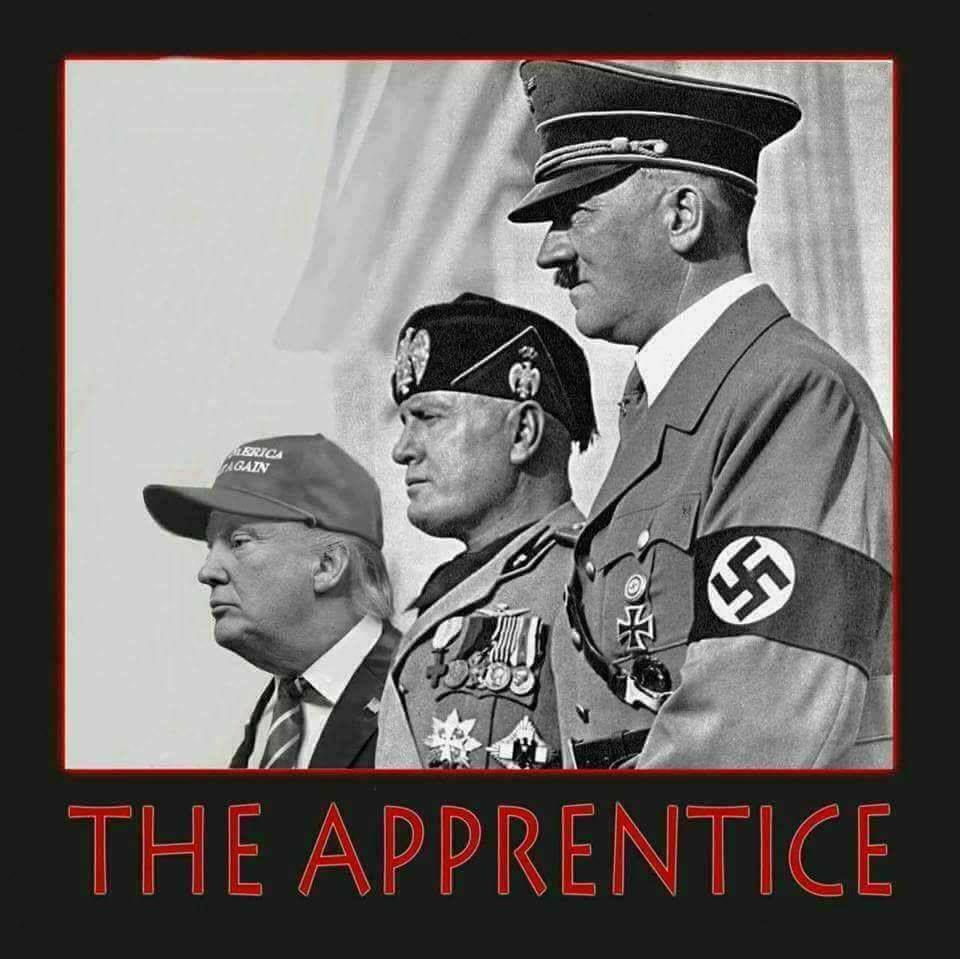 How ironic that within the span of a week, two well-known personalities, one from a right-wing, reactionary “news” outlet, the other from a so-called liberal, progressive media, have repackaged the new-age fascism practiced by Viktor Orban in Hungary, for American consumption. First out of the fascism-is-good starting gate was white supremacist Tucker Carlson. He spent an entire week broadcasting from Budapest. That included attending and speaking at a conference of right-wing conservatives, what some have dubbed Nazi-con, and then interviewing Orban, a modern-day Nazi, while praising his blood-and-soil propaganda. [FYI. The video of the interview was posted on Youtube on August 5, 2021. As of this writing, August 9th, it has already been seen 2.3 million times.] Second was Ross Douthat (pronounced “doosh bag”), a New York Times Opinion writer who opines for the pre-Vatican II days of the Catholic Church, and his love for Trumpism, but not the violent parts. He praised the methods used by Orban in attacking academia and his funding of “conservative ideological projects.”

Carlson’s love of fascism should surprise no one. He’s been a steady source of white nationalist themes repackaged as ‘just asking questions.’ The larger surprise is the NY Times columnist Douthat. One would think that his Harvard education, and his job at the newspaper of record, would make it possible for him to do what the little people can do–a Google search of Orban’s record. He’d quickly learn that Orban employs blatant antisemitism, like when he dubbed an anti-immigration law the “Stop Soros” law, as in George Soros, the Jewish Hungarian billionaire, or when he expelled the world-renowned Central European University from Hungary because it was funded by that Jew. [FYI: The university will reopen in Vienna.]

However, making fascism feel as American as apple pie is not a new phenomenon. NY Times columnist Jamelle Bouie pointed out that William Buckley sang the praises of fascism since at least 1957 when he lauded the accomplishments of Spain’s dictator Francisco Franco. And recently, Megyn Kelly interviewed Putin long after it became common knowledge that Russian intelligence played games with the 2016 election. Finally, for those who think that America’s flirtation with fascism is a one-off event, you may want to watch this video of the 1939 Nazi rally held in New York’s Madison Square Garden.