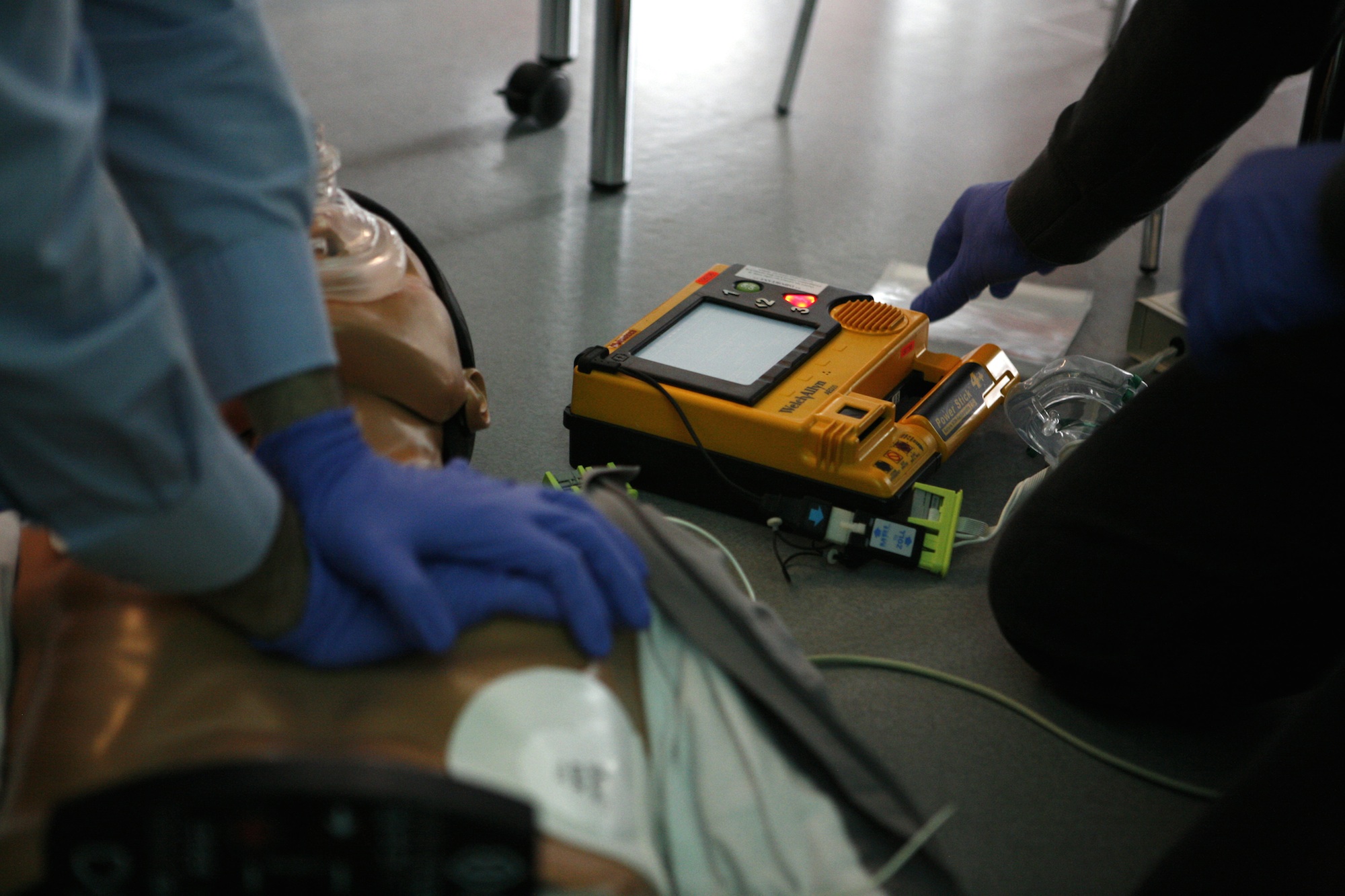 Our Democracy is Dead

Our democracy is dead.

I’m sure you don’t believe it. How could democracy be dead? There are no tanks rolling through the streets, no Russian troops landing on our shores, no particle beams from space ships annihilating cities. But you don’t need armed forces or alien beings to kill democracy. You only need to kill two essential characteristics of democracy — the Vote, and the Law.

America has a long history of constricting the right to vote, and a not very long history of expanding that right. In 2000, we watched in horror as the Republicans showed that it can successfully undermine the vote on a national level, aided and abetted by cronies in supreme locations. However, this ability to undermine national elections was not all powerful. The shock of Obama meant there was more to do. They went all out with gerrymandering, purging voter rolls, and creating new (and some not so new) obstacles to voting. They also assured there would be new ways of swaying the vote: dark money that could be used to push an agenda or politician without knowing who was doing the pushing, embracing conspiracy theories, and recently, embracing our mortal enemy Vladimir Putin.

The United States prides itself on being a nation governed by laws. There have been bad laws but in the course of time those laws have been changed for the better. Then that process came to a screeching halt. We’ve seen judges who reinstate bad laws by ignoring precedent or veering off into new territory. This was evident in its worst form in 2000. The Supreme Court overturned the election, effectively undermining both the voting process and our confidence in the Supreme Court to be a neutral arbiter. But it did not end there. This same court poured “Citizens United” acid all over our election process. The coup de grace was the confirmation of the smiling neo-fascist cowboy, Neil Gorsuch, who proudly accepted his position on the court by following a time-honored tradition in America. He stole the position fair and square.

Having successfully undermined the vote and the law, we look to Congress for redress. However, Congress is controlled by domestic traitors operating under the code name “Republicans,” and the intelligence committees in both the House and the Senate are dead in the water. The executive branch is controlled, in various ways, by Putin and others sympathetic to neo-fascism. The veil of neutrality that we thought (hoped?) characterized the Supreme Court has been torn to shreds. The Justice Department is run by Grand Wizard J. Beauregard Sessions. There you have it. Three branches of the government controlled by anti-democratic forces. How will we ever be able to reinstate democracy at the highest levels?

In a strange twist of history, we’re waiting for, hoping for, a sort of military coup carried out by the FBI. Sounds crazy but follow the logic. We are waiting for the results of the FBI investigations. When they‘re done, who will bring charges against democracy’s enemies, both domestic and foreign? The Republican-controlled House? The Republican-controlled Senate? The white supremacist controlled Justice Department? The broken Supreme Court? Who is left? The FBI. The NSA. The military.

Can This Democracy Be Saved?

Maybe. But we first must acknowledge that, at least on the federal level, democracy is dead. To revive it, we need nation-wide demonstrations. The entire country needs to come to a halt. No work. No play. No spending money. Everyone out in the streets. There should be sit-ins, marches, protests, shutdowns of highways, airports, banks. We should have one gigantic Occupy-like movement. People need to meet other people. They need to talk. They need to build solidarity. If we don’t act with the seriousness required by our current situation, January 20, 2017, will be marked as the end date for the grand experiment known as “Democracy.”