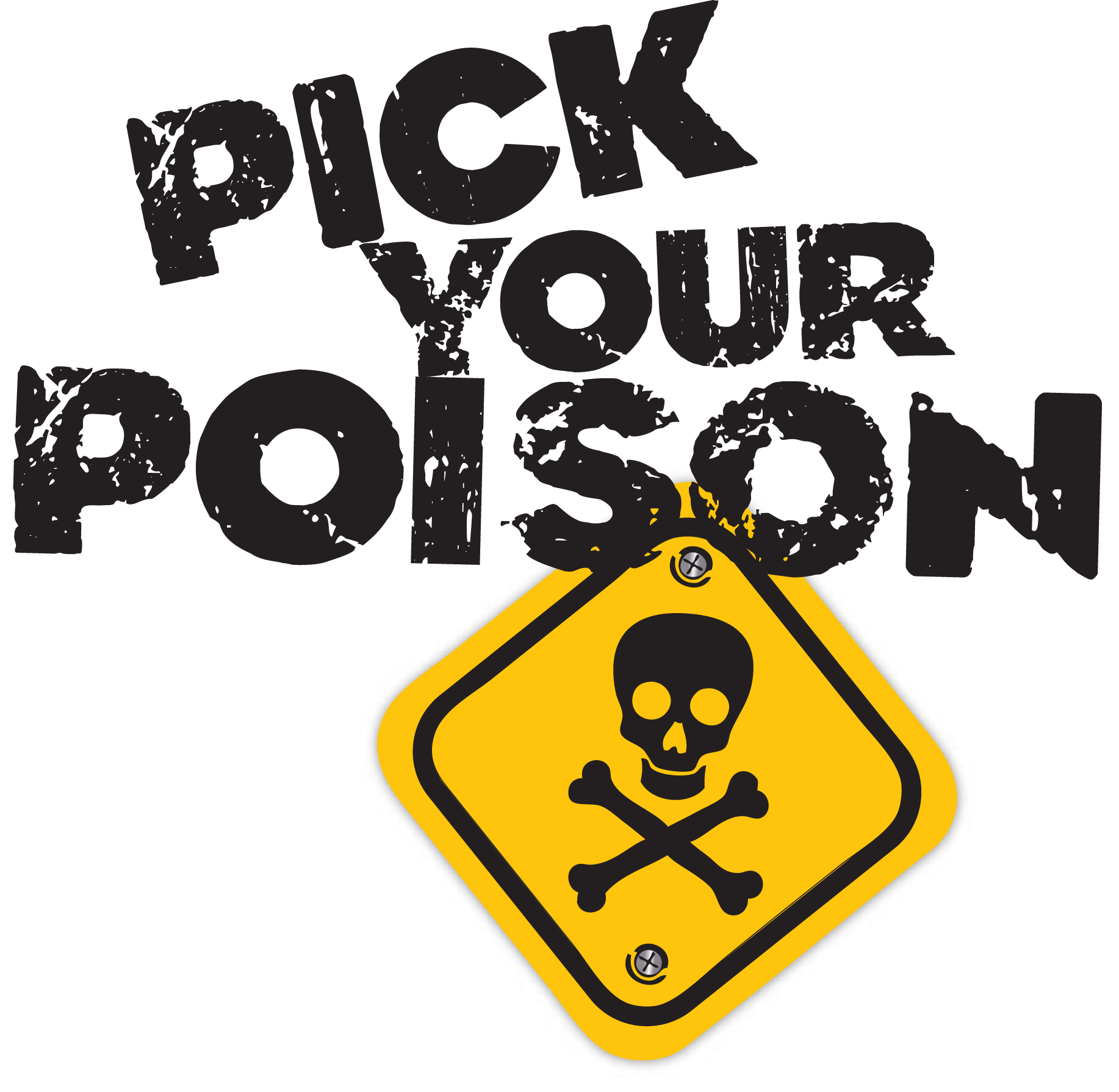 Each passing day has more and more news about Herr Trump, and the news takes him seriously. The NY Times had several articles about Trump concerning his economic policy, and so forth. Other news outlets ask, “What do you think about Melania Trump as a First Lady?” Nobody bothers to ask, what would life be like with Trump’s finger on the nuclear detonator?

Quite frankly, this country makes me sick. I wish I came from somewhere else so I could leave. Unfortunately, I was born here. I see my future dwindling away, and I see zero future for my children.

Please do not respond with rah-rah American bullshit. I’m too old to fall for that crap. America is the country that dropped two nuclear bombs. America is the country that wanted an all-out nuclear war with the Russians in the 1960s. America is the country that was built on exploitation, that codified slavery in its Constitution, that has tanked the world economy several times, and has led the entire world to the brink of ecological disaster. These are the issues that should be foremost in everyone’s minds and should guide our actions. We know, deep down, that Trump will be an absolute disaster for the country and the world. We know, deep down, that Hillary will not make the tough decisions needed to seriously slow down our impending ecological doom, nor will she be able to pass any meaningful economic legislation. We know, deep down, that Sanders would never get any of his policies through Congress. We know, deep down, that the entire system is broken. We can blame Republicans, Democrats, Murdoch, and whoever else you want to throw into the mix. The bottom line, we have only ourselves to blame. We’ve seen the small, incremental changes for decades. We ignored the cracks in the system. We always figured that the next election would fix it, the next president would fix it, the next product from Apple would make it all better. It’s all too late. In our upcoming presidential election, you are free to choose your poison. The question is whether you want it “full strength” or “watered down.”