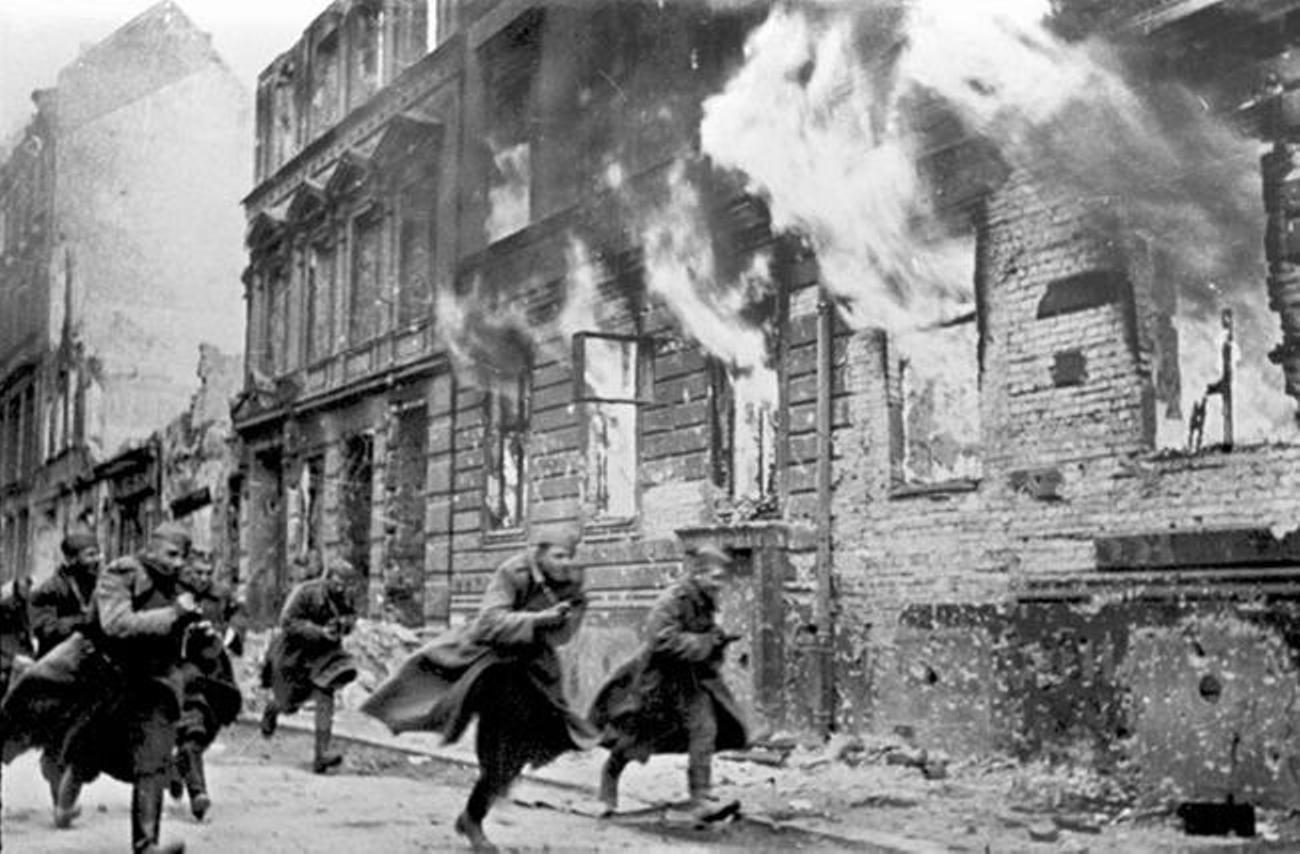 It shatters your “trust in the world.” It destroys the belief that human beings are bound by an unwritten social contract of respect for each other’s physical and metaphysical being. That first blow by your Nazi captor annihilates “one of the fundamental experiences of human beings,” that another human being will help you. From that moment on, you lose “trust in the world.” Once it is gone, Jean Amery wrote in At the Mind’s Limits, it “can never again be revived.”

Admittedly, the passage of H.R. 1628 by the Republicans, the repeal of the Affordable Care Act, does not rise to the level of Nazi torture. Yet the result bears a striking resemblance. It was no secret that upwards of 24 million people would be impacted by the bill’s passage. It was no secret that people would die as a result. It was no secret that millions looked to the Republicans for help. With a glee that echoes that of Amery’s torturer who, after landing blow after blow, stopped to admire his handiwork and enjoy a cigarette, the Republicans rejoiced in their victory over the helpless, the sick, the weak. Like good Nazis, they congratulated themselves for having broken the social contract and ignored pleas for help.