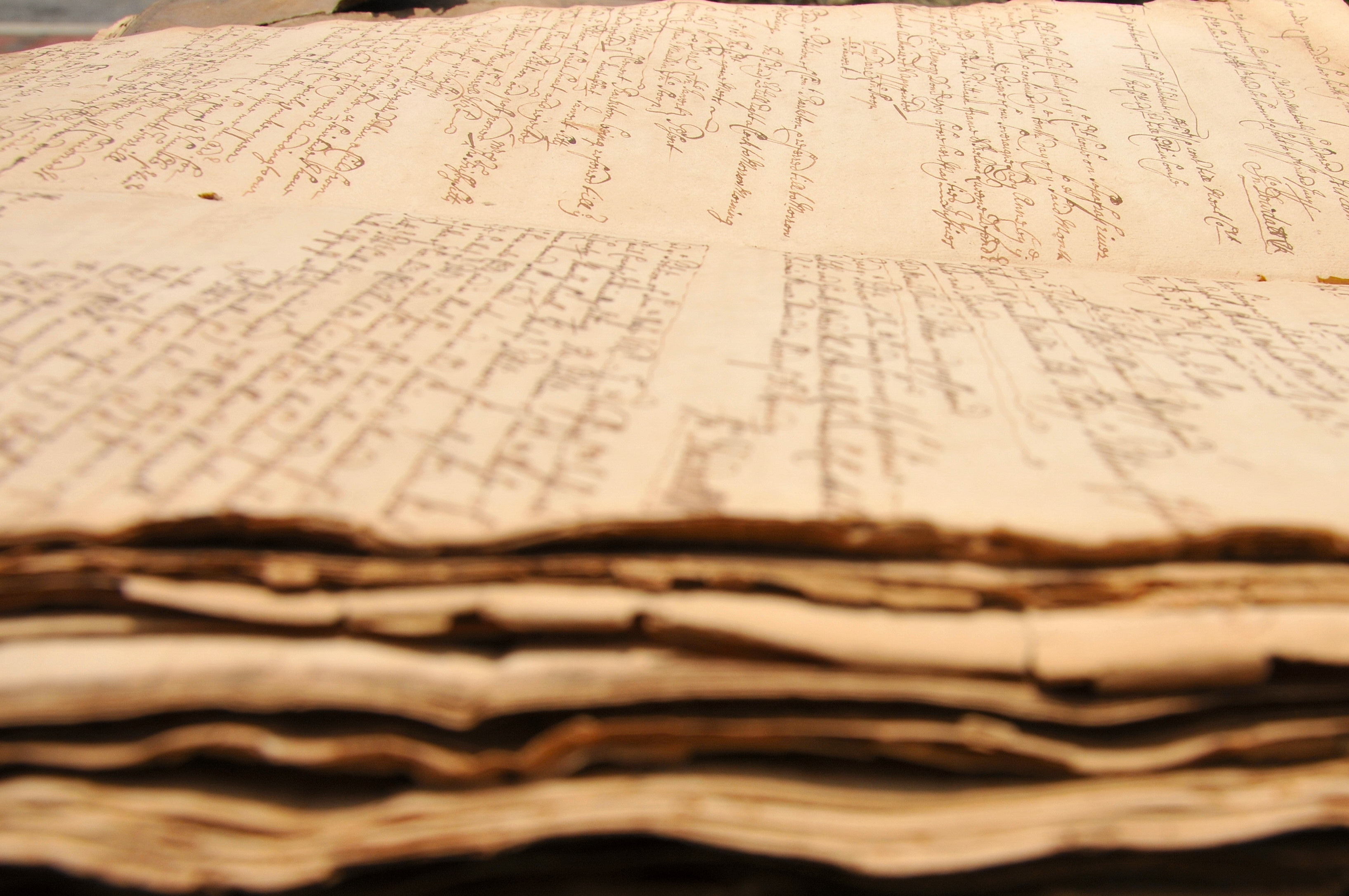 Scribblings: Not So Random Thoughts

“The evil are not really there. They have a problem being present.” (On Evil, Terry Eagleton)

Doesn’t this describe Kellyanne Conway, a human being who is physically but not spiritually present, who appears before us though she speaks as if she’s on a different plane of existence?

Hitler did not “conquer the masses” but, instead, he “portrayed and represented them.” (Konrad Heiden, Der Fuehrer)

The American experiment is over. We see that checks and balances can disappear overnight. We see that the electoral college that was supposed to protect us from the insane, from foreign influence, or both, is a fiction. The system has failed.

We are living in a badly written author-less novel. The characters can’t differentiate true from false. They are unaware of the other characters in the story. Whenever the plot moves towards a conclusion, it circles back and starts all over again.