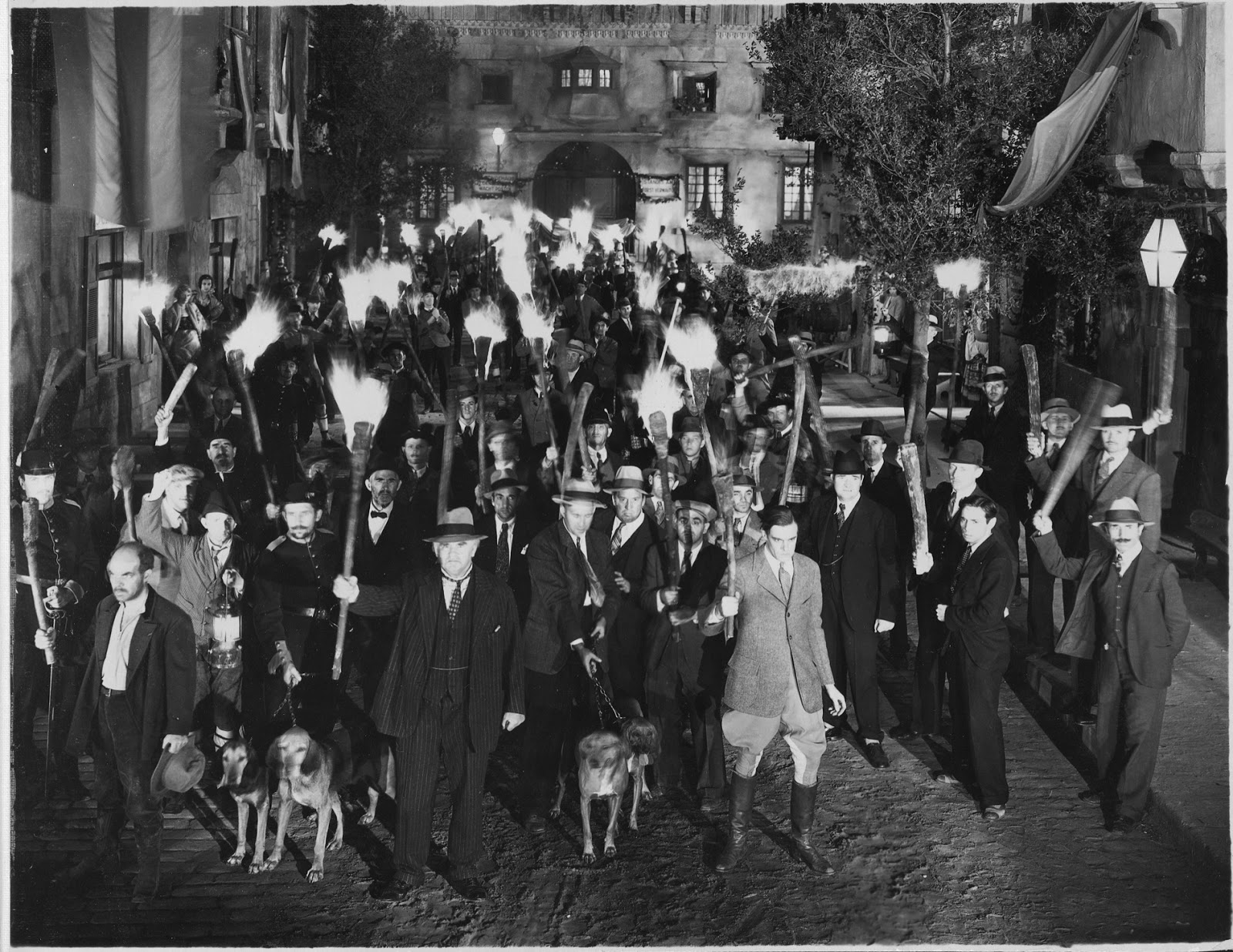 Scribblings: The Horrors To Come

…the habit of civilization is fragile; a sudden change in circumstances, and humanity reverts to its primal savagery – Czeslaw Milosz, “The Captive Mind”

We don’t have a history of fascism. We lack the vocabulary and concepts that would help us to cope with the impending doom of a Trump administration.

The country will go into a state of shock. It will learn what it is like to be in a cult. Blind obedience, repetition of empty slogans will become the norm. There will be many people who will not psychologically survive this change. They will be ripped apart as they try to navigate the world using one face while secretly maintaining another world, their “true selves,” in their head.

We will soon see how easy it is for people to fall into a cult, to line themselves up with it, to see nothing wrong with it.

It’s quite admirable and commendable that many people want to get involved in political activities to slow down or lessen the damage that will occur in every sector of society. Each day will bring new horrors. Horrendous laws enacted, beneficial laws overturned. We will not recognize America at the end of this process.

The most important step is to learn how to psychologically protect yourself. This does not mean ignoring what is going on in the world, but making a mental space for yourself where you can retreat from the world so that you can reenter it refreshed. Right now is the time to take up yoga, meditation, long walks, a hobby, a craft, an art, anything that allows your mind to calm down.

We must take seriously everything that is said by Trump and his surrogates. When they say that there will be new rules as to how things will be done, take them at their word. They have no respect for institutions, for precedence, for the “way we’ve always done it.” They only understand power. They only exercise power for their own gain. They will do nothing to help you, nothing to save you, nothing to protect you, unless they see that doing so will enhance their power. A government of the people, by the people, for the people, will soon perish from this earth.

Narcissists have X-ray vision. They are able, instantly, to diagnose the weaknesses, vulnerabilities, soft spots, predilections, fears, hopes, and emotional needs of everyone around them – Video from Reich-wing Watch, “Donald Trump: Make American Hate Again,” Part I

We must mentally prepare ourselves as if we are in a war. We are the Poles about to be conquered by the Nazis. Everything we have come to trust and depend on will be destroyed. This is not hyperbole. Every single cabinet appointment has been the selection of someone who will destroy the very thing they are in charge of. Not a single appointment has been made in order to improve things. Like the Nazis, they come to destroy and remold in their own image. If that means the destruction of things that we find sacred, so be it. They do not care.

Many self-described liberals will crumble in Trumpworld. Their predilection to weigh, measure, examine opposing viewpoints, search for common ground or, as sometimes happens, question themselves and their own decisions, will undermine their resolve. They will bargain with the devil, never realizing that the devil only bargains when the devil knows that he will win in the end.

Men will clutch at illusions when they have nothing else to hold to – Czeslaw Milosz, “The Captive Mind”