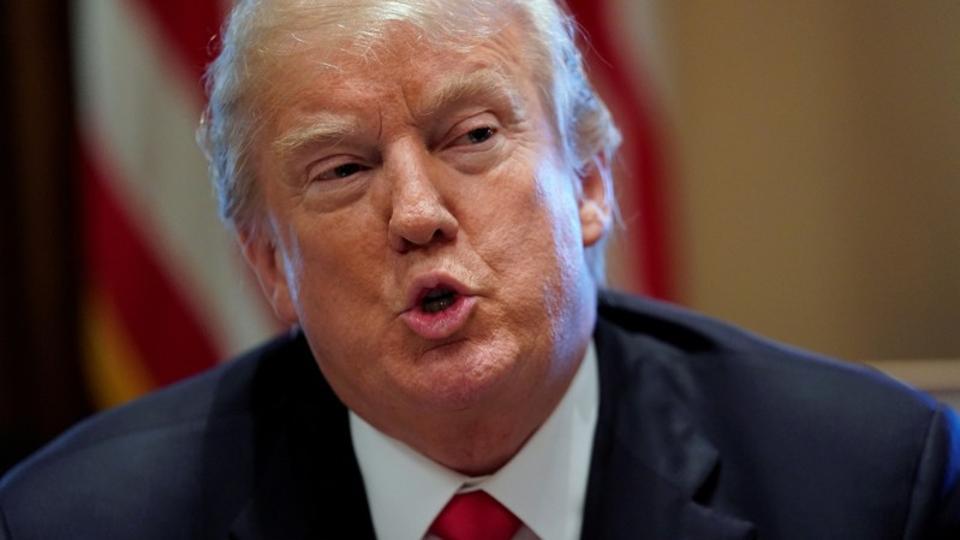 Shitholes, All of Them

I’m sitting here in the diner, where I spend most every morning, thinking, writing, kvetching, joking. It’s owned by a shithole family whose only skill is working a grill and serving up standard diner fair: eggs, pancakes, burgers, coffees, etc. These shitholes put two children through college. They also have shithole employees who work six days a week, baking fresh muffins, making soups, and preparing for the always large weekend rush.

My shithole family came here in 1949. They were Polish Jews, “vermin” that required extermination, as far as the Nazis were concerned. Stalin, inadvertently, saved their lives. They were in the eastern part of Poland where about 300,000 mainly Polish Jews were part of 1.3 million Poles swept up by Stalin and sent to Siberia. When the war ended, these shitholes spent four years — 1945 to 1949 — in DP (Displaced Persons) camps in Germany. They did not want to return to Poland and the U.S. wasn’t eager to accept them. Eventually they were allowed in. They came with no education and, unless we had a dying need for shoemakers, no valuable skills. Were Trump president at that time, they would not have been allowed into the country.

Trump Supporter Number 1: Male. 50 years old. Married. Wife has cheated on him numerous times, sometimes disappearing for days. Works as a promoter for a secularized version of the Prosperity Gospel: speakers in custom-tailored suits claim to share the secrets of wealth creation. He’s been dependent on his mother for financial support for most of his adult life.

Trump Supporter Number 2: Male. 64 years old. Divorced. He’s involved in local politics, and spends time buying and selling penny stocks. After his divorce, he moved in with his elderly mother.

Trump Supporter Number 3: Male. 58 years old. Divorced. Housepainter. Much of his work is painting the exterior of homes and, since he’s located in New York, his work is seasonal. After his divorce, he moved in with his elderly mother.