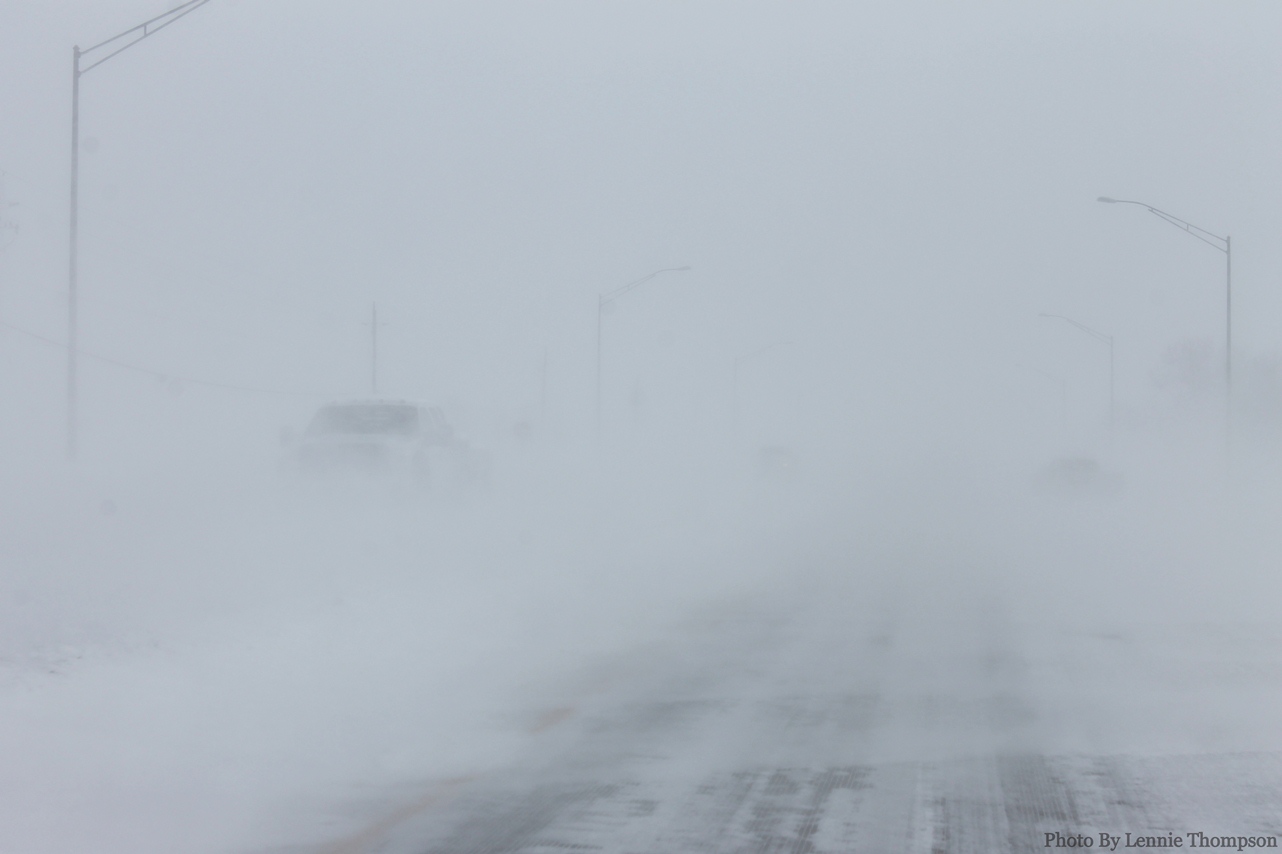 The country has been blinded by two blizzards that have effectively brought visibility down to near zero.

Blizzard of Criminality. Not just everyday, but it seems that every hour reveals a newly uncovered crime, or new information that adds depth and depravity to already-known crimes. The source of all this criminality is the Trump Crime Syndicate and its legion of goons, aka, the Republicans.

Blizzard of Bullshit. It spews forth from the psycho-in-chief, amplified by a media-savvy bullshit brigade that has successfully deformed national discourse.

Americans are caught in these blizzards, and each step through the political snowstorm is mentally and physically exhausting. Even worse, the relentless storms make it nearly impossible for many to see what lies ahead. With their heads down, they slowly move forward. However, they believe a day will come when the storms will clear, and when they shovel away the snow, the world will be back to normal.

Americans also believe that there’s a candle that smells like Gwyneth Paltrow’s vagina.

In case you are unfamiliar with that particular scented candle, see the video below.

Example of a Blizzard of Bullshit