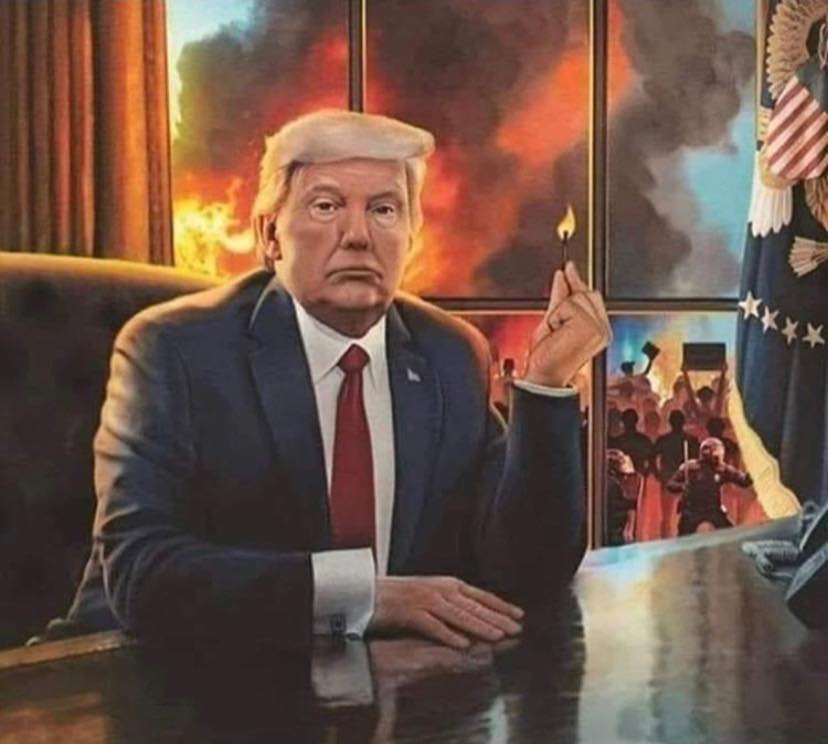 The Democrats Will Kill Democracy

Contrary to popular belief, it’s not the Republicans that are killing democracy. It’s the Democrats. I understand how that statement seems outrageous. Those who have called for violence, those who have perpetrated violence, are Republican. But the foundation of democracy is not merely the sum of actions taken. The true foundation is an ideal, and actions based on that ideal is what makes a democracy. What we witnessed on January 6, 2021 was an attempt by the Executive branch to use armed insurrectionists to overthrow the Legislative branch of the government. It was an attempt to destroy the ideal of democracy. The fact that they failed was not a result of the resiliency of our democratic institutions. It was the result of the ineptitude of the insurrectionists. Remember. A failed coup is still a coup.

To restore democracy, to prove that the Constitution has meaning, that its ideals are still worth fighting for, the Democrats have no choice but to quickly impeach and remove Trump. He cannot be allowed to remain in office. Only through rapid impeachment and removal will the Democrats show us, and the world, that we are still a shining city on a hill. However, recent history shows us the Democrats are not up to the task. They have no ability to put out a strong message. They have no ability to frame the narrative. They have no ability to act as a strong, cohesive party. Instead, they will point to the 25th Amendment and put the blame on those Cabinet members whose only qualifications for their office was their willingness to destroy the department they led. Instead, they will point to the intransigence of those Republicans who have still not fully renounced what has taken place. Instead, they will point to the future, believing that the past is the past, and that we must simply look ahead. They will ignore Carl Jung’s insight that, “What is not brought to consciousness comes to us as fate.”

If the Democrats do not impeach and remove, if they do not demonstrate that the ideals of the Constitution have real-world consequences, then they will have put the final nail in the coffin of democracy. They will have effectively reduced democracy to pure theater, and nothing they do or say can be taken seriously anymore. They will have reduced the rule of law to rule by mob.

I pray the Democrats prove me wrong.

Postscript: At the time of this writing, Speaker Nancy Pelosi said that if Trump doesn’t immediately resign, then she will move forward with impeachment. Asking for a resignation is a coward’s way out. It is, once again, putting responsibility on someone else. She MUST move ahead with impeachment because there MUST be an extensive record and wall-to-wall national media coverage of what Trump did and why he should be impeached. To allow him to resign is to allow him to rewrite the history of the past few days, if not his entire presidency.