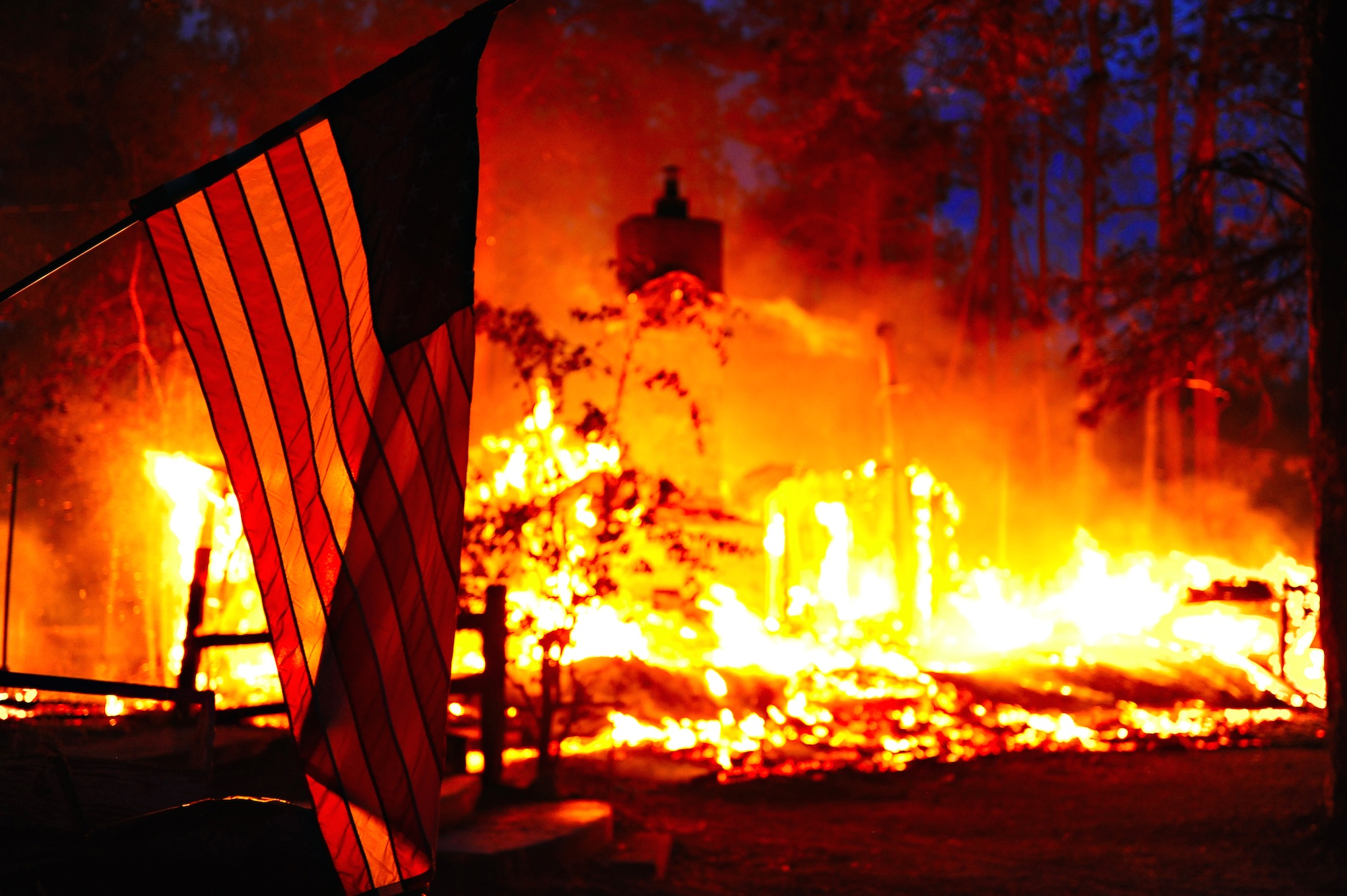 The Fire This Time

We’ve been telling ourselves for so long that this is the greatest country founded on the greatest principles, that a majority can’t believe that in less than four years, much of it has been destroyed. While we should not forget that the destruction had been made possible by Trump and the Republican Party, the Democrats, the so-called opposition, played an important supporting role.

Imagine, for a moment, that the Democrats were transformed into firefighters. What would they do when faced with a raging blaze? They would show up, fire hoses at the ready, and then debate the legality of turning on the water. A few would argue that the water needed to be turned on right away and that the consequences can be dealt with at another time. But the majority would await the results of the negotiations between their party leader and the arsonists. Eventually they compromise, yet by that time much of the city has already been burnt to the ground.